Physical abuse in childhood is not uncommon and can be witnessed universally irrespective of culture and diversity. Most parents who are negligent about the child's upbringing or who are strictly concerned about the habits and behaviours that their children exhibit physically abuse their children at least once.

The irony here is when those parents whose children are dearer to them also attempt to discipline their children by resorting to spanking and other harsh disciplining techniques which affects the child not only physically but also mentally and emotionally.

Does Being Strict Mean to be Harsh and Abusive?

Of course the intention behind spanking the child would be to discipline them and prevent them from developing anything that we find it to be undesirable. And many parents even argue that my child will understand why I did when he/she becomes a parent. And yes, it might even happen, our kids might understand why we did all that we did even if we despised hurting them. But we don't realise the fact that the harm is done and it is not reversible. And the harm that I am talking about is the childhood years which should have been pleasant and joyful for all of us was filled with pain and suffering which when the abused child recalls when he/she becomes an adult experiences nothing but remorse and does not want to look back at past.

Moreover these incidents also leave a deep mark on the personality of the child which will carry on into his adult life too which then because irreversible and also leads to various coping difficulties and other forms of mental problems during childhood as well as dyring adult life.

That is why Islam has put restrictions on disciplining measures such as beating, slapping, kicking etc. Even though Islam stresses the importance of upbringing and nurturing our children, there are certain boundaries too.

The Messenger of Allaah (blessings and peace of Allaah be upon him) said:

The above hadith is sometimes used by parents as an excuse to smack children. Scholars have agreed that smacking is allowed only in obligatory issues but they have also stated that it should be light, not painful and should not redden the skin, the face must be avoided, it must not be more than 10 blows and also only if resort to spanking will improve them rather than making them more adamant and arrogant because sometimes hitting children makes them adamant on doing things for which they were punished for.

Many parents argue that if we don't implement such harsh treatment as part of our parenting style then how will our children develop positive behaviour and get rid of negative ones.

First, parents need to know that children do not always learn to get rid of a negative characteristic after you punish them, they only try to avoid exhibiting such behaviour in front of you.

Second, those children who went through a great deal of physical abuse and torture will become immune to all forms of pain that they had gone through which will make them stubborn and adamant about what they do and the punishments will not have any effect on them whatsoever.

Third, they must realise that Prophet Muhammad never spanked any children but the children that he raised became some of the best people of all times. He achieved that by applying the best parenting methods that are narrated to us in his Sunnah.

Encourage the positive behaviour that your child exhibits even if it's is small. If you want your children to keep their room clean then start appreciating them and rewarding them even when they keep the flower vase in order instead of shouting and screaming at the child.

When it comes to negative behaviours parents could resort to removal of a desired incentive instead of punishing. For example, if your children are fighting with each other, the usual response by most parents is to beat or scold all of them. But instead you could deprive them from the privileges you gave them for a day or half. This might make them realise the consequences of their behaviour without getting bruised.

Providing a safe environment that enables a positive growth of children is important. In fact this could be found even during the times of pre-Islamic era wherein the Arabs used to send their children as infants to the desert so that they grow up healthily and also develop good habits and behaviours.

Parenting is not something that we could take up lightly. Allah has given our children as an amanah (trust) and we need to ensure that we take care of it as much as we can.

Finally I would like to conclude by saying that your children could be a means of being rewarded on the hereafter or punished depending upon how you deal with them and raise them. Now, as parents we have to use the means given by Allah to be rewarded cautiously and carefully.

1) Effects of Child abuse and neglect for Adult survivors

2) The lingering Trauma of Child Abuse

Video "What Is Islamic Counselling?" 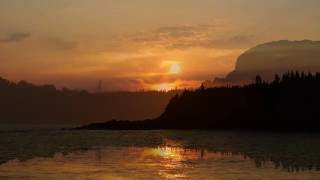 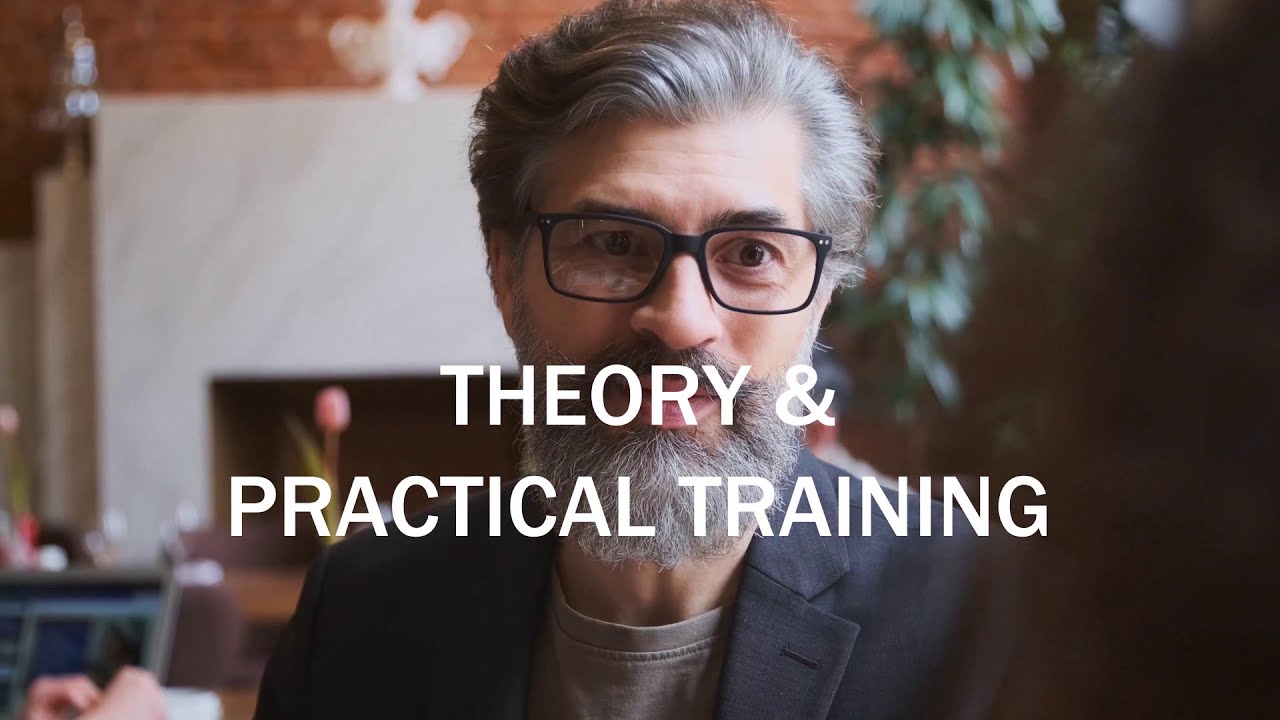 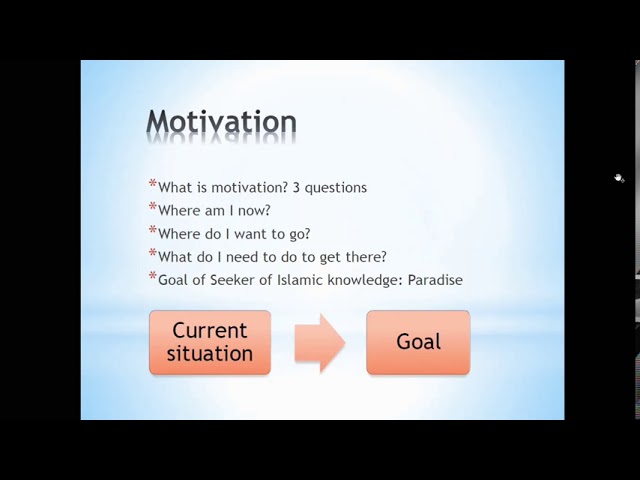 The Misguidance of some Islamic Counsellors and Raqis

Cause and Cure of Covd-19 - revealed!

Depression from an Islamic Perspective | Video 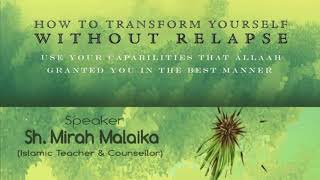 How to Transform Yourself without Relapse 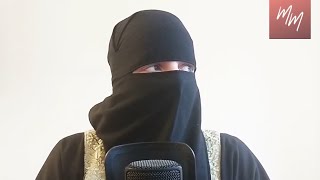 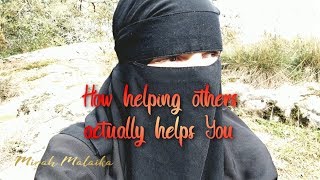 How Helping others actually helps yourself | Video 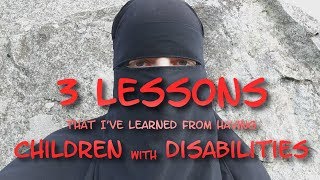 3 Lessons from Having Children with Disabilities